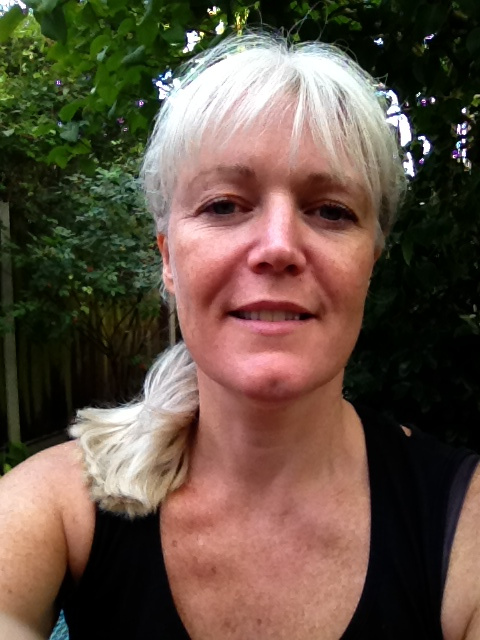 Sophie's interest in sports started at a young age with hockey, swimming and tennis, as well as squash and cycling  in her 20s. Having picked up a few injuries and "niggles" over the years she became fascinated in how the body responded to manual therapy over painkillers and rest.

Having spent many years in Japan both as a child and adult, where the culture follows a more hands on or manual therapy approach to pain and tension, it was only a matter of timing before Sophie moved into a career of Sports Therapy. She qualified as a Sports Therapist at the Raworth Centre in Dorking in 2002.

Since qualifying, as well as working in private clinics and doing some teaching, Sophie by chance got introduced to the world of rugby. She currently works for

She was lead therapist for

Sophie has been Pre-Hospital Immediate Care in Sport (PHICIS) Level 3 qualified since season 2010-11.

In 2006 Sophie was awarded the "Resusitation Certificate" by the Royal Humane Society for having helped save the life of a rugby player on 8th October 2005.

I have been a patient of Sophie's for a number of years now, visiting her for regular sports massages. As someone who is very active and incurs a variety of aches and pains, injuries and tension, I consider these visits to be, not a luxury, but a vital part of my life in regards to my well-being.
Having a massage with Sophie is far more than just a massage. She takes time to find out about the whole person, really getting to know the source of the problem rather than just treating the symptoms. It is often hard to find a female masseur who gives such a firm massage - she really gets in there and finds those hidden knots and tensions!
Sophie's knowledge and experience really shows and I find her advice invaluable. After a session with her, I always feel physically renewed and mentally reassured. I would highly recommend her to anyone.

As a rugby player I have picked up a few serious knocks and have made full recoveries thanks to Sophie's diagnosis and treatment. She is a very dedicated and lovely person who works very hard for all her patients.

I would highly recommend her to anyone I know.

Having been a recipient of treatments for my back from a number of sources, Sophie is very unusual in combining the therapeutic knowledge with an appreciation and empathy of each client's specific situation. 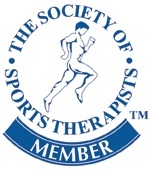 Sophie Capito is a Sports Therapist with over 16 years experience working in private clinics and with rugby players across Surrey.

She is a Member of The Society of Sports Therapists (